Note: this material if provided because this topic
has been mentioned recently on the 9 O'Clock Nets. 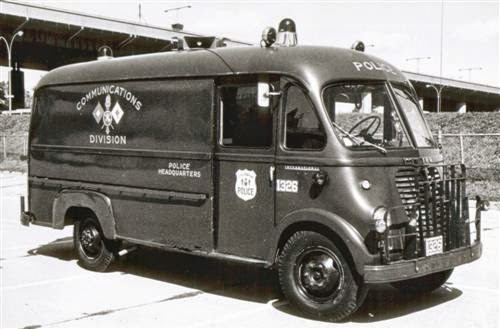 (updated Mar 13, 2015 -- ARRL Advisory)
There is a bill in our State Senate we need to watch.
Please read this email carefully
Daniel Stevens KL7WM