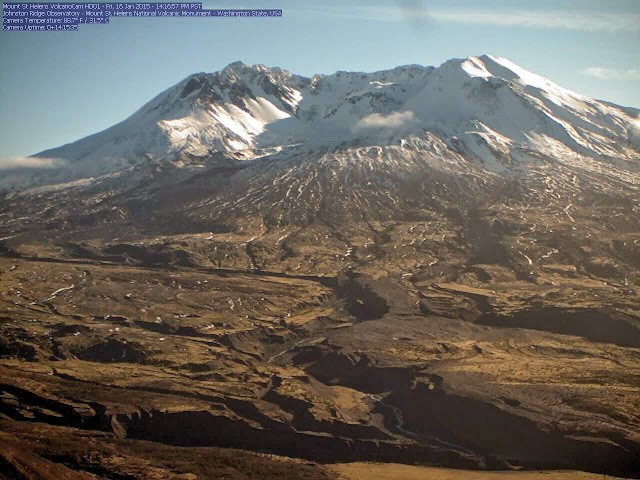 Over the next eight and a half weeks, the USGS Volcanoes Facebook page will feature a daily post of events transpiring 35-years ago, leading to the May 18, 1980 eruption of Mount St. Helens.

Imagine, 35 years ago. Mount St. Helens was just a part of the scenic landscape of southwest Washington. A place to hike, climb, camp.  You could stay in one of the lodges at Spirit Lake, rent a boat, fish, maybe even have your own vacation cabin; the kids could go to one of the summer camps on the north shore. Loggers worked the slopes and nearby foothills, the Forest Service kept up campgrounds.  All this was about to change. Tomorrow.

The 1980 activity of Mount St. Helens began on March 20 with an intensifying swarm of earthquakes.The first steam-blast eruption occurred a week later, with high levels of seismic activity, formation of a summit crater, and deformation of the north flank of the volcano. This continued, up to the climactic eruption on the morning of May 18.  Over the next eight+ weeks, follow the USGS scientists as the events unfolded in 1980, with daily posts about recent activity, pictures and video.  What would you have done, had you been there?

Mar 20, 1980. At the University of Washington seismology laboratory in Seattle, the pen scratched left, then right, each stroke swinging wider on the drum. There’s been an earthquake, fairly large, maybe at Mount St. Helens. There’s only one seismic station at Mount St. Helens (SHW) so it isn’t easy to verify. After additional analysis, the scientists conclude the earthquake struck just before 3:48 pm, a magnitude 4.2, the strongest in this part of the Cascade Range in 16 years. It is very shallow, plotting only a mile deep beneath the north brow of Mount St. Helens.  Seismologists had noticed small earthquakes in the area from March 15–March 20. Are these tectonic quakes—the little pops and pings of the North American plate as it is squeezed, stretched, and torqued? Or is it volcanic in nature? 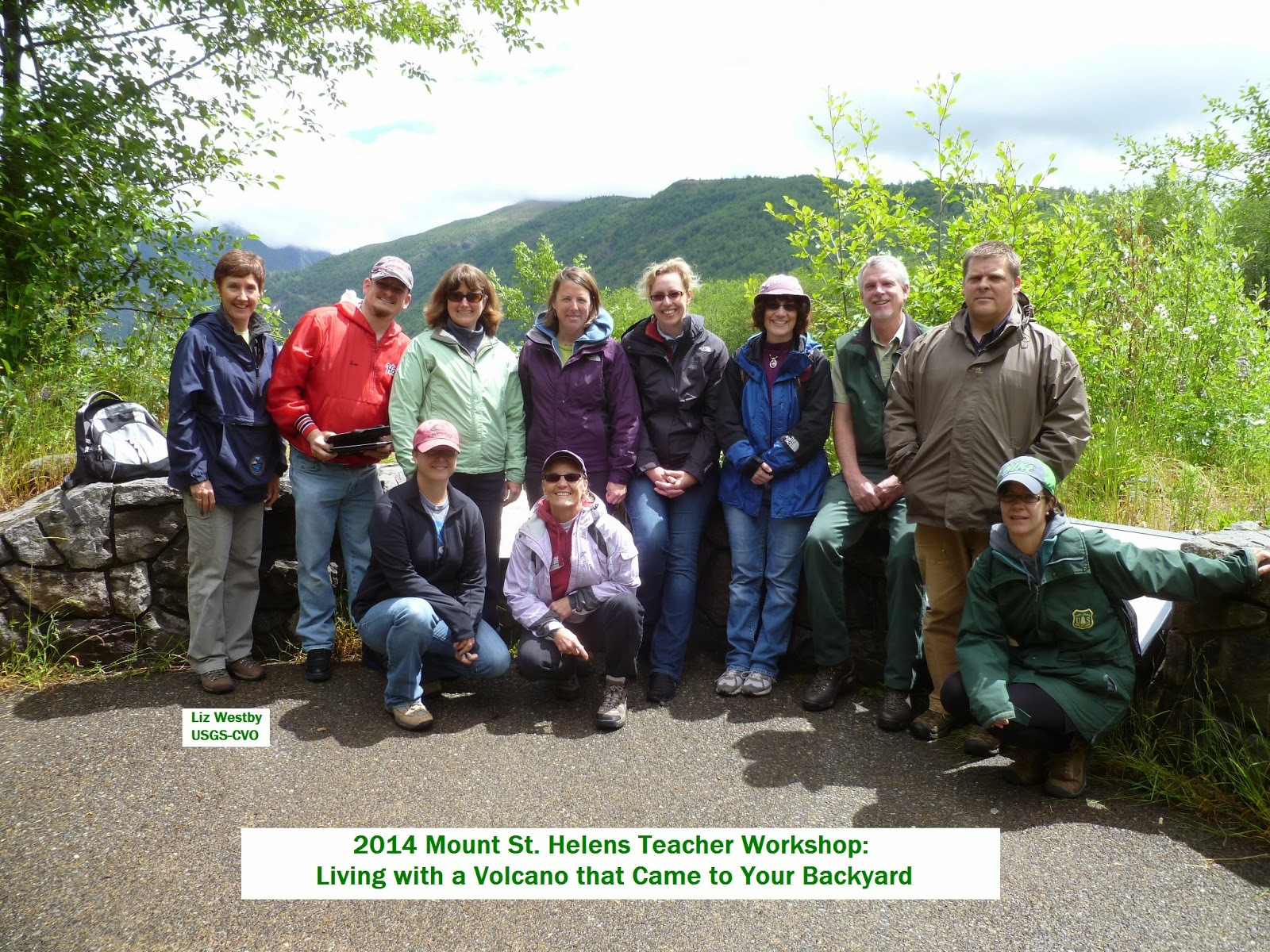 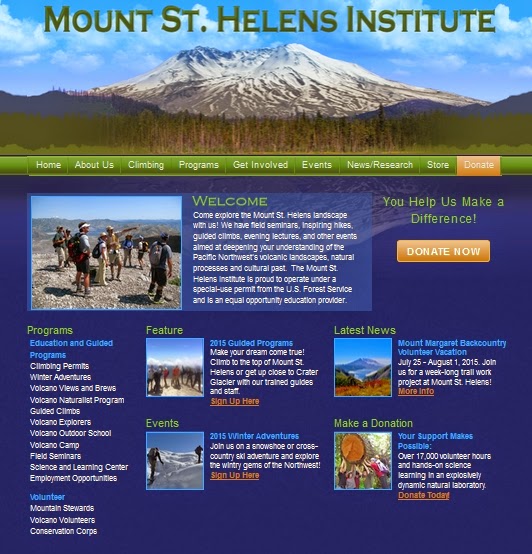 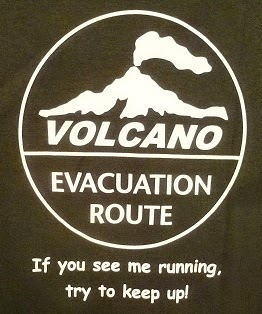